Fighting Out Of: California, USA

Open
Ready to Rock & Roll tomorrow for the @calikidsmua

Ready to Rock & Roll tomorrow for the @calikidsmuaythai. excited for the team to put in a show!!! #FightNight #saeksonmuaythai nMuaythai ...


Error: API requests are being delayed for this account. New posts will not be retrieved.

Growing up in Pacoima, California, Garcia began honing his fighting skills while training in the traditional martial arts of both Kenpo and Shotkan Karate. He then sharpened his fighting repertoire even further while a member of the Wrestling team at San Fernando Valley High School. His interest became heightened upon seeing various fight flyers hanging around The Valley. And once UFC 60 came to town in 2006 at The Staples Center, the buzz began to take hold of him.

But unlike most fighters, Garcia had his first fight before ever setting foot inside an MMA gym.

That is right. “Gorgeous Georgie” was so swept up in the allure of becoming a professional fighter, he accepted an underground fight at a hookah bar in Reseda, California for just $50. His own version of the cult classic MMA movie ‘Never Back Down’. Making that story even better is the fact that Garcia’s mother, who he credits for keeping him out of trouble in his formative years, was in attendance! The adrenaline rush from that illegal scrap, which he won via arm-triangle choke, sent the wheels into motion, and Garcia began training in earnest in 2010 at the age of 19.

A graduate of ITT Tech with an Associate Degree in Computer Drafting and Design, the Granada Hills native trained part-time in his early days while holding down a full-time gig at a company called Property Insight, working on floor plans and city maps. But a life of working eight hours a day in a cubicle didn’t quite suit the aspiring mixed martial artist. So, when he received word, he was included in a massive company lay-off, he was happy to embark on his journey of being a full-time fighter and leave his nine-to-five life behind him.

Garcia, who fights out of Pacoima, California, currently trains under the tutelage of Julio Trana at Saekson Muay Thai, and Timmy Bond of Street Sports BJJ. After paying his dues with four fights on the amateur scene, Garcia took his first ever professional fight at ‘KOTC – Beaten Path’ in March of 2014. Although he would lose his MMA debut via submission, the former computer drafter designed a career map to success and his career soon began to skyrocket. After joining the California-based CXF promotion in 2016, Garcia quickly conquered two weight divisions en route to winning both the CXF flyweight and bantamweight titles.

“One, because I enjoy the competition. Two, because it shows who you really are deep down inside. I was always a kid, who held his emotions in and I was always taught to just suck it up and keep moving. I never really tried to feel sorry for myself. This sport exposes your true colours and exposes your true character, especially when the going gets tough, your back is against the wall and you have no choice but to mentally and physically fight back. I’m not just someone who enjoys training and likes to fight. I’m someone who wants to fight for his dream to be a world champion. I want to show people that you don’t have to work a regular job. You just have to fight for what you want, and you will get it as long as you are willing to do whatever it takes for it.” 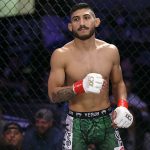 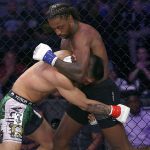 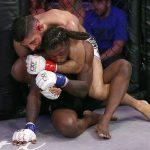 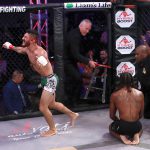 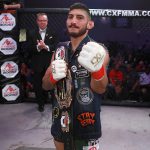 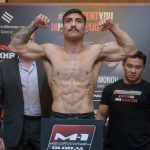 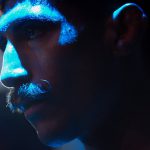 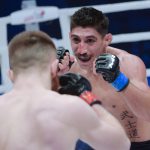 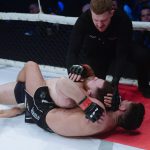 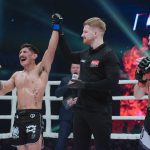 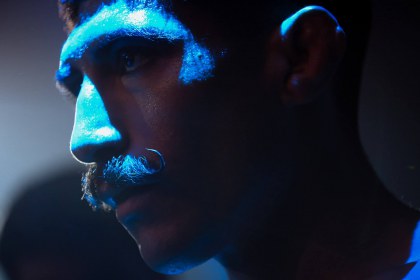 George Garcia issued the following statement:
“Now that the dust has settl […] 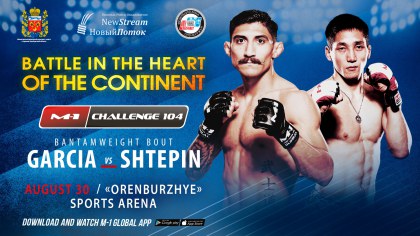 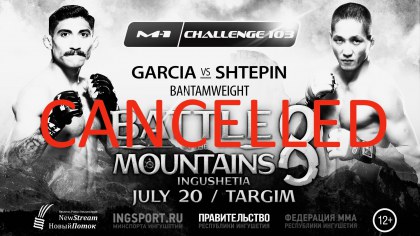 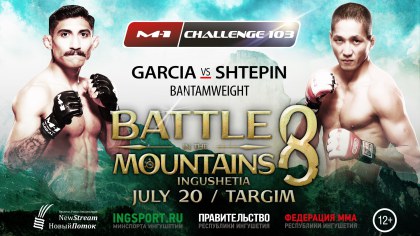 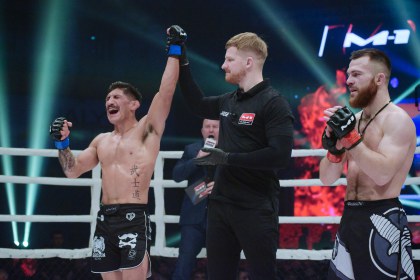 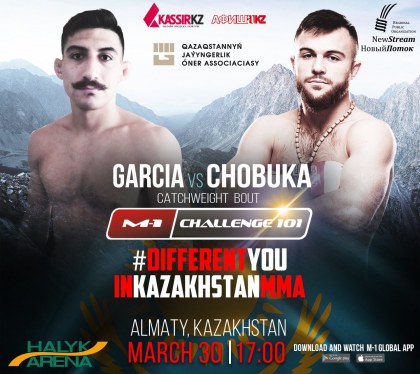 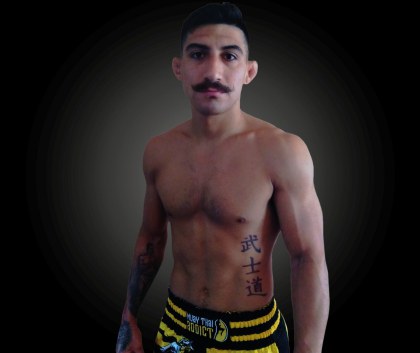