Error: API requests are being delayed for this account. New posts will not be retrieved.

For Fort McMurray, Alberta native Teddy Ash, the first steps towards a career in MMA began while playing in the Canadian Junior Football league. A post-High School league for young men between the ages of 17-22, Ash played defensive end and linebacker for the Vancouver Island Raiders in the British Columbia Football Conference, winning back-to-back national championships. And while he was away from the gridiron in the off-season, the future two-division champion – already a UFC watcher and fan of former UFC champion Chuck Liddell at that time – began taking Jiu-Jitsu and Kickboxing classes at Bowman’s Martial Arts in his hometown.

When his time in the CJFL came to an end, “Teddy Bear” was working as a scaffold labourer while continuing his martial arts training. He soon joined Shaved Bears MMA and Frank Lee’s Muay Thai in Edmonton to sharpen his skill set and take the next step in his evolution as a fighter. He still trains at both spots today alongside fellow EPOK fighter and close friend, Tanner Boser. After winning his first three amateur fights, Ash turned pro, winning his first fight via second-round TKO against Terick Carter at AFC 17 in March 2013.

But while the fighting career of the mixed martial arts novice was just getting started, so too was an entirely separate career outside of the cage.

Ash began a welder apprenticeship at Keyano college, which led to a crazy period in his life of balancing an insane work schedule along with his training regimen. His work schedule consisted of seven straight 12-hour days, followed by seven days off. Sometimes that schedule was 14 and 14. He eventually graduated from the co-op apprenticeship program with a red seal journeyman welding ticket, which is recognized internationally. During his off days, Ash made the four-hour drive to Edmonton to continue sharpening his fighting skills at Shaved Bears MMA while preparing for any upcoming fights.

Incredibly, Ash balanced both his work schedule in Fort McMurray and training schedule in Edmonton those first few years, compiling a 9-3 record, but an important life decision was fast approaching. Ultimately, something had to give. With the aspirations he possessed, he simply couldn’t continue working as a welder full-time if he wished to take his fighting career to the next level. So, in September 2017, Ash made a life-altering decision. After defeating Victor Vallmaki via first-round KO at Unified MMA 32, he returned to work the following Monday, but promptly quit during his lunch break. He then made the move to Edmonton and has never looked back since. If you ask him, he’ll tell you it’s the best (and easiest) decision he’s ever had to make in his life.

Now freed from the long hours of welding behind the narrow view of a helmet window, Ash kicked off 2018 by knocking out Cameron Olson in the opening round at PFC 9 to win the PFC light-heavyweight championship. The remainder of that calendar year became a title-winning campaign. Ash quickly added two more belts to his mantle in his next two fights, winning the Unified MMA light-heavyweight title after a unanimous decision victory over Jacob Ortiz at Unified MMA 33, and the Unified MMA middleweight title after a fifth-round TKO of Seth Baczynski at Unified MMA 34.

Since the start of 2019, the multi-title winner has shown no signs of slowing down anytime soon, defending both Unified MMA belts once each respectively. He continues to fight in two weight classes in order to earn more opportunities. The latest (and most important of his career) being a spot on Dana White’s Contender Series, where he will vie for a shot at a UFC contract. And with 10 career knockouts, six of those coming in the first round, Ash’s style may be just what Dana White is looking for.

“I guess I’m really just trying to find out how much I am capable of and how much I can grow, not just as a fighter, but as a person. You discover your true colours in the cage and who you really are and what you are really worth. I’m still searching. I know there is a lot more to me than what I’ve shown so far. I’m still learning about myself.” 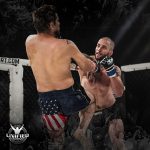 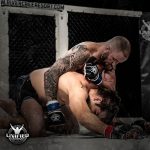 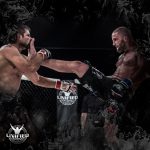 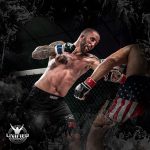 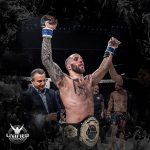 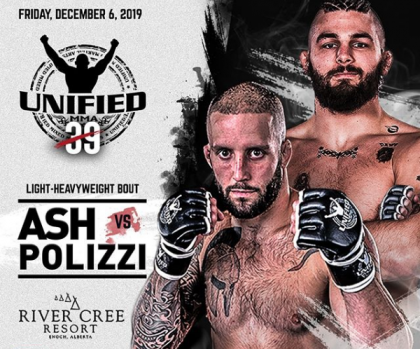 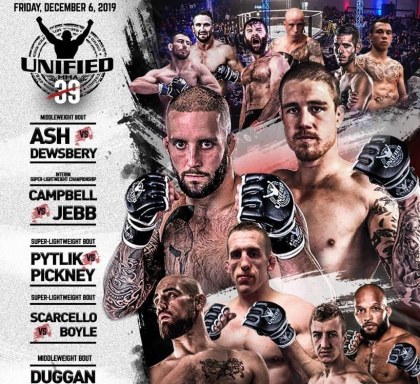 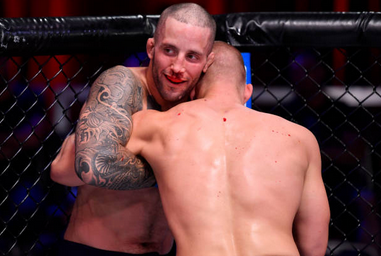 In the middleweight main event, Duško Todorovic (9-0) went to the scorecards fo […] 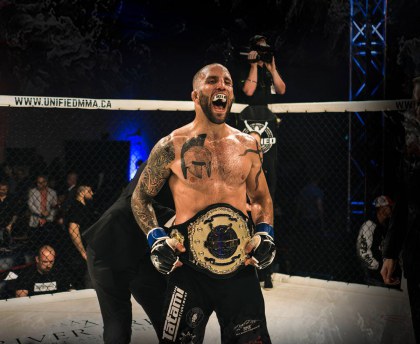 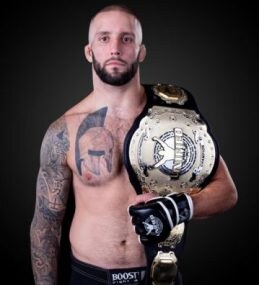 Teddy Ash (14-4), a champion in both the Unified MMA and Prestige Fighting Cham […]